Our story dates back to 1938 when doctor Convit graduated from medical school and moved to the main leprosarium of Venezuela, near the capital city of Caracas. For years with a team of doctors and pharmacists, he worked to find a drug that could prove that leprosy was curable and with this, put an end to the compulsory isolation of patients. As he achieved this, Venezuela became the first country to close the leprosariums and start treating leprosy patients in their own communities, a model that became a world reference in the treatment of the disease.

For decades, he focused on the development of vaccines to treat leprosy and leishmaniasis; the latter being another devastating cutaneous disease that is endemic in tropical countries. His tireless work and studies on infectious diseases that affected the poorest in remote “forgotten” villages, led him a few years later to develop immunotherapies for both affections.

In the last years of his life, doctor Convit took upon a new challenge, cancer, as he saw in this disease an immunosuppressive behavior similar to that in leprosy and leishmaniasis, and proposed a personalized immunotherapy based on his experiences treating infectious diseases.

During his career, he created pioneer reference institutions in Venezuela and attracted specialists and collaborators from all over the world. He focused intensively on the training of new generations in his native country and abroad, as a fundamental aspect to increase human capabilities and generate the necessary progress in society. His discoveries and treatment of a biblical disease, among other fearful cutaneous affections, his dedication to the most stigmatized patients in society, and his lifetime public service free of charge, made him a popular public health hero. Today, his legacy is a source of inspiration for many around the world.

When doctor Convit was well into his nineties, a multidisciplinary group of young professionals saw an urgent need to protect, support and continue his efforts. In 2010, they incorporated a small nongovernmental organization “Asoinmunocáncer” and in 2012 created Fundación Jacinto Convit, which absorbed the prior organization and “Asociación Civil para la Investigación Dermatológica” founded by doctor Convit in 1960; this with the purpose of uniting efforts under one consolidated institution to provide continuity to doctor Convit´s legacy in Venezuela. Two years later, JCWO was incorporated in the U.S. to escalate the work to other countries and promote the legacy worldwide.

Our institutional background began in 1960 with doctor Convit´s efforts, and decades later, new non-profits were incorporated to continue his legacy 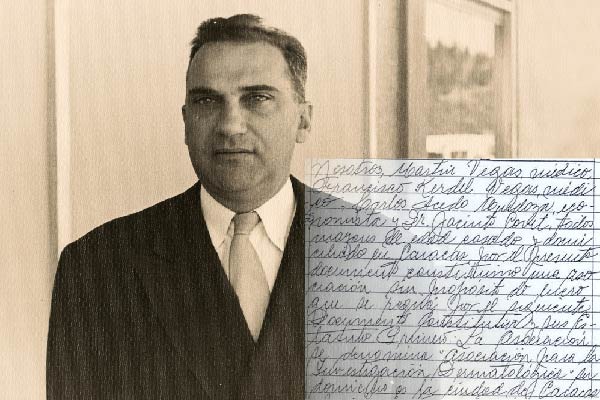 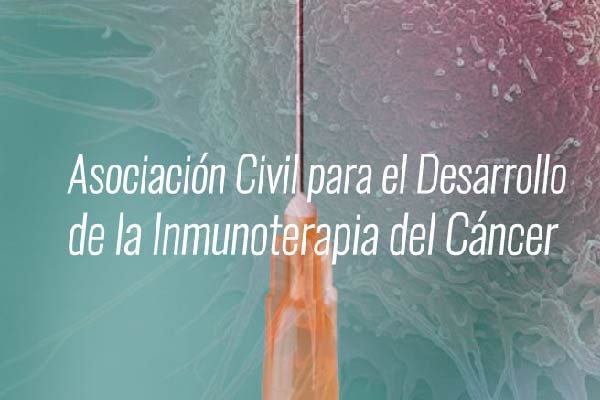 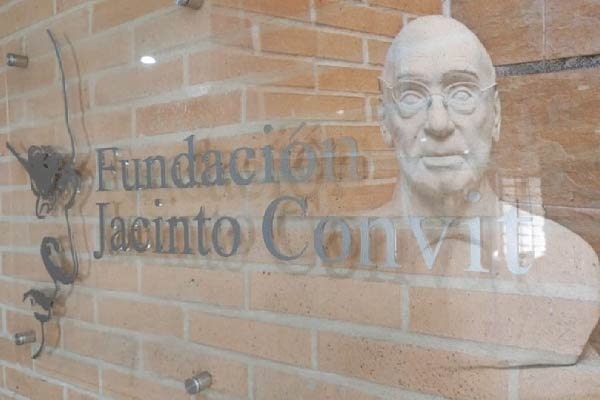 Fundación Jacinto Convit is founded as a result of the merge between ACID and Asoinmunocáncer with the purpose of uniting efforts under one consolidated institution and to provide continuity to Dr. Convit´s legacy in Venezuela. 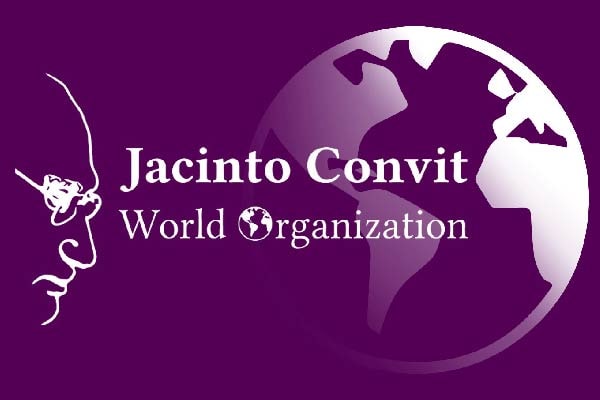 Jacinto Convit World Organization Inc. is incorporated in the United States to promote and expand the work internationally and to engage in new scientific projects with institutions in other countries.